"I love deadlines. I like the whooshing sound they make as they fly by."

"Don't tell me the moon is shining; show me the glint of light on broken glass."

"Sometimes the questions are complicated and the answers are simple."

Fantasy and Science Fiction have always been two of my absolute favourite genres. There is nothing quite like immersing yourself in the intricate and beautiful worlds created by your favourite author. As a Bookseller I have always told my customers that some of my best friends while growing up were books, and it is very […]

Stephen King is one of the world’s most recognised authors of contemporary horror, suspense, science fiction and fantasy fiction. His books have sold more than 350 million copies and have been adapted into a number of feature films, television movies and comic books. As of 2011, King has written and published 49 novels. Here is […] 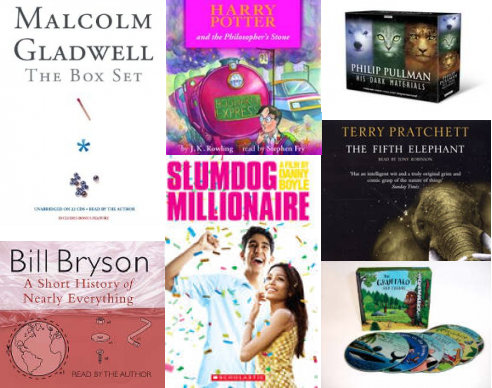 Anyone working or staying in or around the city is likely to be subjected to at least a small amount of traffic on a daily basis, and that’s if you’re lucky. Probably one of the worst things about traffic is that it can significantly increase the time it takes you to reach your destination. From […]

Most people wouldn’t consider themselves science-fiction or fantasy fans, but the winners of the SFX Awards would suggest otherwise. While these shows and writers aren’t all as mainstream as the Oscar nominees, there are still some very big names in sci-fi/fantasy that are winning over new fans who might not considered mutants or time travellers […]

About the Book: Set in a Johannesburg not unlike our own, the novel features Zinzi December, an underclass tough-chick with a witty mouth, a sloth on her back who pulls 419 scams for a living. She also occasionally finds lost things, for a fee of course. When she is hired to do her least favourite […]